We teach and help students, so they can accomplish what they need to and then move on – more competent and confident. How do we do this? Our motto guides our work:  Simplify, Strive, Succeed. 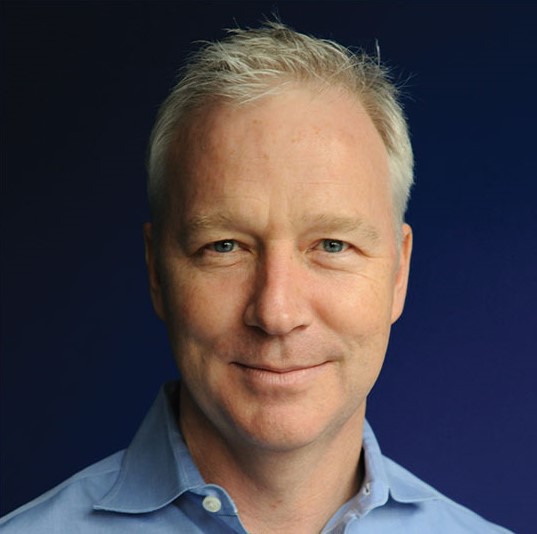 Garrett Lowe began tutoring in 2000 while slogging through his dissertation and has been at it ever since. He has over 15,000 hours of helping students prepare for college entrance exams as well as a variety of Advanced Placement exams.

A native Washingtonian, Garrett attended St. Albans School and St. Marks School in Massachusetts, before receiving his BA from the University of Pennsylvania. Later, he earned an MA in Medieval Studies at the University of Toronto (14th century literature) and then a PhD in Biology from the University of Maryland (bird migration) – a group of fascinating but highly impractical areas of study. Continuing this pattern of intellectual meandering, Garrett is currently interested in the history of Massachusetts Bay Colony as well as the culture of the 1920s. 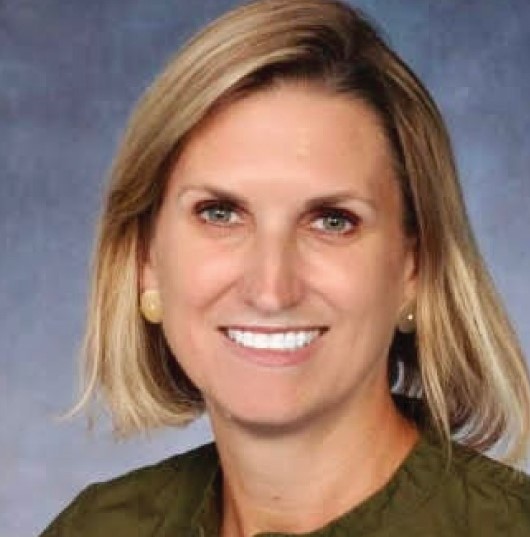 With both verbal and math sections, Adelaide Barrett’s educational background resembles a standardized test. She graduated from Georgetown University with a B.A. in English and received an MPH from Boston University with concentrations in Biostatistics and Epidemiology.

She has over 15 years of experience working in independent schools and recognizes the importance of building collaborative relationships with students and parents. When she is not spreading the word about Eagle Eye, Adelaide enjoys playing tennis, doing the New York Times crossword puzzle, and planning trips she’ll probably never take. 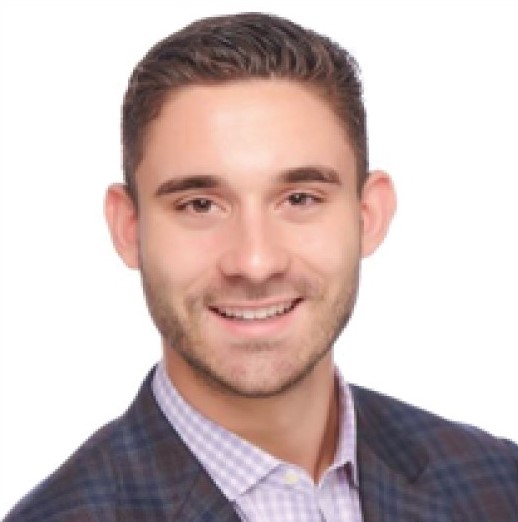 Alexander is a native of the Washington Metropolitan area, having attended Landon School and Walter Johnson High School before graduating with a B.S. from Cornell University. He recently completed his M.A. at the Elliott School of International Affairs at the George Washington University. Raised in a multilingual household, Alexander speaks Russian and Spanish fluently. Alexander has had diverse experience tutoring at Landon and as a consultant for educational counselors, working with students to improve their college application essays, as well as achieving peak performance on the SAT and exams. He particularly enjoys delving into the humanities and biological studies, looking for novel, dynamic solutions to social problems in biology. He has traveled the globe and hopes to imbue his students with a passion for knowledge and appreciation for varied subjects as educated citizens of the world. 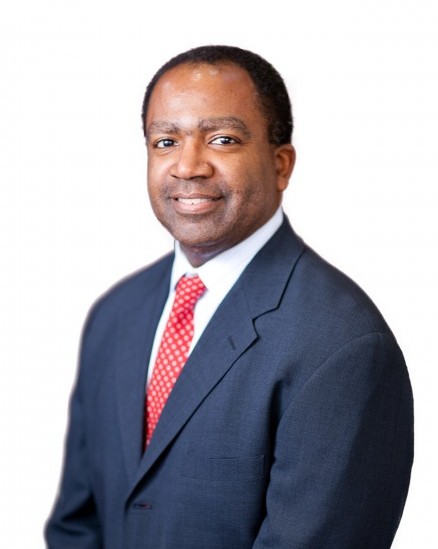 Tom Duckenfield was born in 1964 at historic Freedmen’s Hospital, established a century earlier in Washington, DC by the Medical Division of the Freedmen’s Bureau to provide care to former enslaved persons freed following the Civil War. Through his late mother, Evelyn Newman Duckenfield, he is both a double-descendant of the Thompson and Newman families of Westmoreland County, Virginia, manumitted in 1791 by Councillor Robert Carter III’s Deed of Gift, as well as a descendant of James McCoy, a Westmoreland County Free Black Patriot of the American Revolutionary War.  Through his late father, Thomas A. Duckenfield, Sr., he is a descendant of Free Black indentured servant Penelope Pugh (b. 1748, Bertie County, North Carolina) and Sir Nathaniel Duckenfield, Jr. (b. 1746, Cheshire, England), a British Loyalist during the American Revolutionary War and 5th Baron of Dukinfield, England. 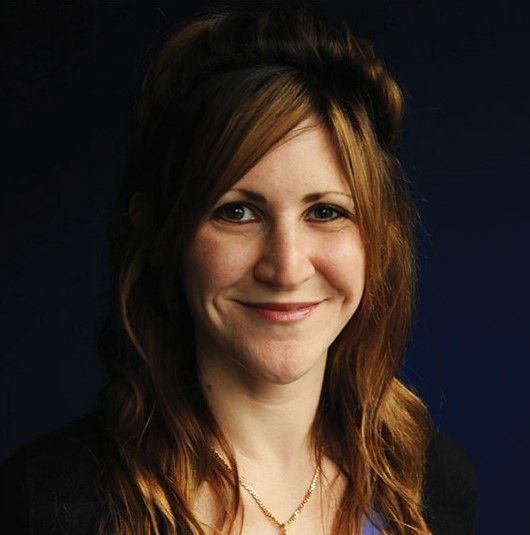 Jaclyn Levy is the Director of Science and Research Policy at the Infectious Diseases Society of America (IDSA), where she manages a broad portfolio of infectious disease policy areas including research, diagnostics, precision medicine, and antimicrobial resistance. Prior to joining IDSA, Jaclyn worked as a biosecurity analyst for the US Department of Homeland Security; a scientific journal editor; and a consultant for scientific trade associations. Jaclyn received her undergraduate degree from The George Washington University and holds an MS in Biohazardous Threat Agents & Emerging Infectious Diseases from Georgetown University.

Jaclyn enjoys helping students find and use their strengths to improve performance on the SAT/ACT, English/Writing, and SSAT/HSPT. 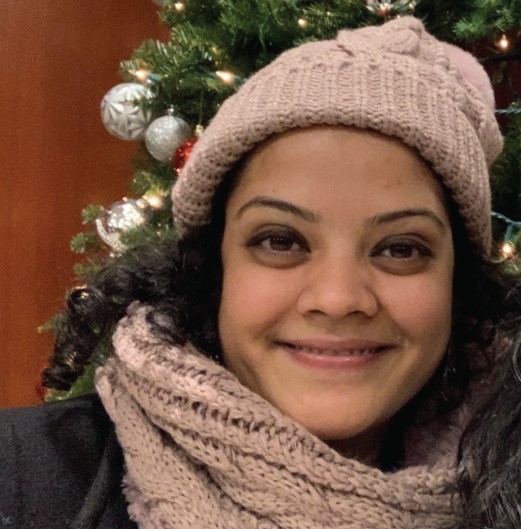 Minal received her B.S in Genetics from the University of Maryland and her Ph.D. in Biomedical Sciences from the University of Pennsylvania. In grad school, she enjoyed teaching and mentoring students in Biology, and in the lab with scientific experiments. She currently works as a research scientist for a pharmaceutical company in the Washington DC area– her work involves finding new targets for medicines for diabetes and cardiovascular diseases and loves to play with cells and mice. Outside of work, she loves to read, write, play tennis and badminton, is a yoga enthusiast and loves weekend brunches.

Minal has been tutoring for the last 4 years. She loves to help students succeed and reach their academic goals! Her academic offerings include SAT/ACT test prep, Math (up to Algebra II), AP/Honors Biology, and English/Writing.

The deadline to register for the September 10 ACT

Take Time Off! . Over here at Eagle Eye, we believ

Keep faith in yourself. You got this! Good luck w

Plan ahead as the July ACT approaches. Make good